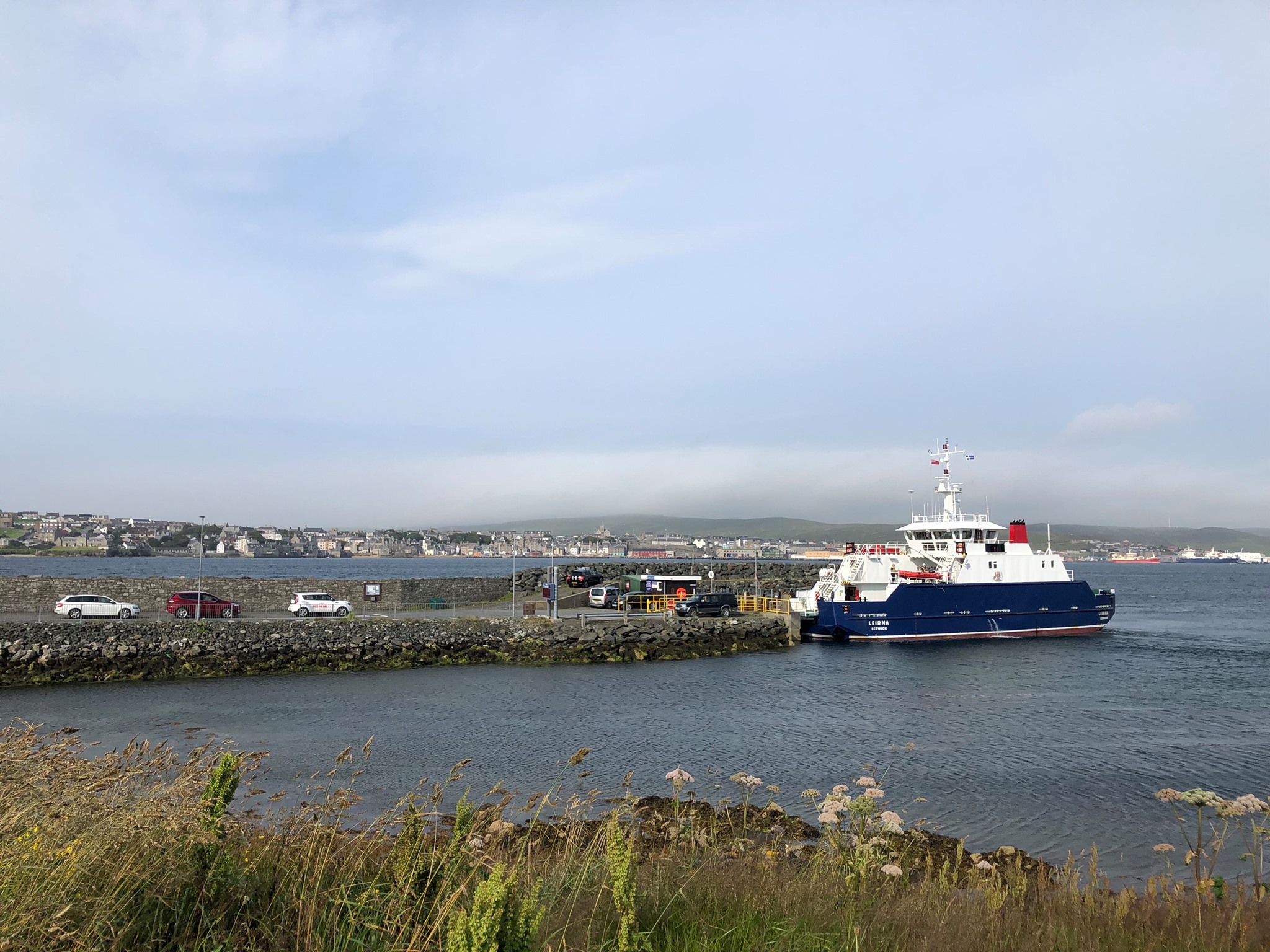 Following the rejection of Pentland Ferries’ appeal against the Scottish Government over the tendering for the Northern Isles Ferry Service, Scottish Lib Dem candidate for Shetland, Beatrice Wishart has written to Islands Minister Paul Wheelhouse to seek clarity over the timetable for awarding the new contract and the steps being taken to reduce fares after the failure to deliver RET on time.

“Islanders are fed up of paying over the odds for lifeline travel to the mainland.

“Ministers in Edinburgh are still unable to shed any light on when passengers on the Northern Isles routes can expect to benefit from RET.  A year on from the promised date for implementing RET, those using these lifeline services are still being forced to pay far too much.

“It’s good news that the appeal has been thrown out. There is now no excuse for delays in getting a new contract in place. So far islanders and businesses calling for reduced costs, greater capacity and flexibility have not had their concerns taken on board.

“As your next MSP, I will demand better for our communities.”