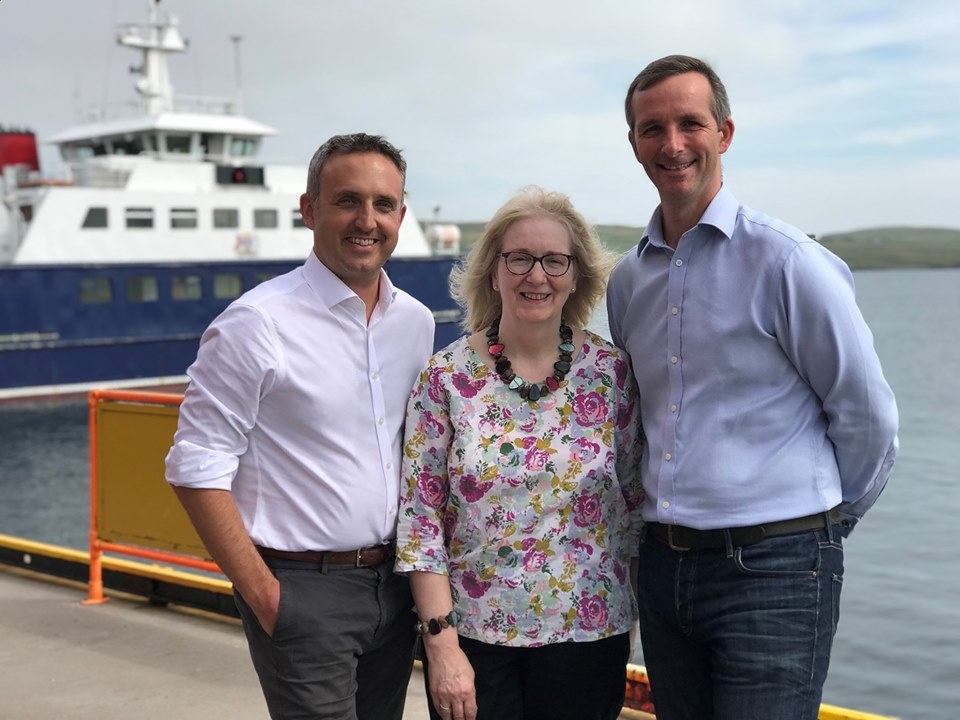 Orkney’s MSP Liam McArthur has called on the Scottish Government to clarify if it has now abandoned its commitment to deliver access to high speed broadband to every household and business in Scotland by 2021.

The latest update on the so-called R100 programme published by the Scottish Government excludes any mention of the earlier 2021 target for completion.

Questioning from the Scottish Liberal Democrats revealed in May that the contract tendering process will only be completed by the “end of 2019”.

Following this, Mr McArthur wrote to the relevant Minister, Paul Wheelhouse seeking reassurances that the programme was still on track to meet the SNP commitment of 30 mega-bits-per-second internet speed to every home in Scotland by the end of 2021. Mr McArthur is yet to receive a response, and has written to Mr Wheelhouse again to express his disappointment at this lack of reaction.

Meanwhile, in the progress report, published by the Scottish Government today, all reference to the 2021 target date has been quietly dropped.

“Walking back on the deadline for R100 is bad enough, but deliberately dodging legitimate questions shows a blatant disregard for those who need these upgrades the most.

“Rural and island areas have been left behind for too long when it comes to broadband services. Households and businesses in these communities desperately need to see improvements delivered as quickly as possible.

“The SNP made much of their promise of high speed internet for every household in Scotland by 2021 during the last election. It is not good enough for the deadline to be quietly abandoned as if it doesn’t matter. Islanders have the right to demand better.”

“The delivery of the R100 programme is a real concern for many of the people I have talked to in Shetland, and this publication will do nothing to reassure anyone that the broadband needs of island communities are a priority for this Government.

“If, as it seems, there is going to be a significant delay, people should not be kept in the dark. Ministers have a responsibility to be accountable, and their silence is not acceptable.”